Dawlaty is a nonprofit foundation that believes in nonviolence and peaceful resistance, and works towards achieving a democratic and peaceful transition in a state that upholds human rights, equality, tolerance and diversity. Dawlaty works to support  of civil society to become active participants in transitioning Syria to a just democratic state. Dawlaty works to build the knowledge of civic values and life skills of young people to engage in their communities and nation. In addition, it works to build an archive of stories and artworks in order to immortalize the memory of the Syrian uprising and highlight the experiences and voices of marginalized groups within the Syrian conflict. The organization works on the ground and online to document, advocate and build capacity for civil society group and young people. Dawlaty works in partnership with Syrian organizations and solidarity groups to amplify Syrian voices.

Dawlaty’s mission is to enable civil society actors, with a focus on young men and women, to become active participants in achieving democratic transition in Syria.

Dawlaty, which means ‘my state’ in Arabic, was born in 2012 in the midst of the Syrian revolution as a platform to develop and share materials for and build capacity of young Syrian activists and the public on subjects relating to democratic transition. Within a few months, we had established a very good reputation with a credible record of capacity building and partnerships with prominent Syrian activists, groups and networks inside Syria and the region.

Dawlaty registered as a non-profit civil organisation in 2013, with the aim of building the capacity of Syrian civil society to participate in and lead democratic transition in Syria, as well as to develop, nurture and consolidate concepts and skills related to non-violent organising, transitional justice and citizenship.

Dawlaty’s founders are young professionals working in the field of child protection, youth engagement, women’s rights, human rights documentation and conflict resolution in Syria prior to and during the uprising which started in April 2011. With experience working with various United Nations agencies as staff and advisers, with international human rights and humanitarian organizations and with local activist groups, they brought a dedication and passion for human rights and civic values, as well as experience in capacity building, community mobilization and programming. Coming from different parts of Syria and continuing to access their own as well as other communities, they bring a strong knowledge of Syrian society and a strong network of activists and groups that they work with and support. 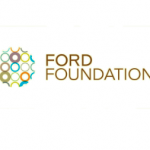 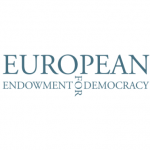 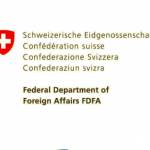 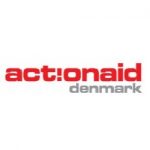 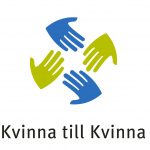 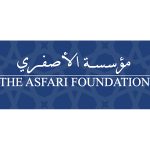