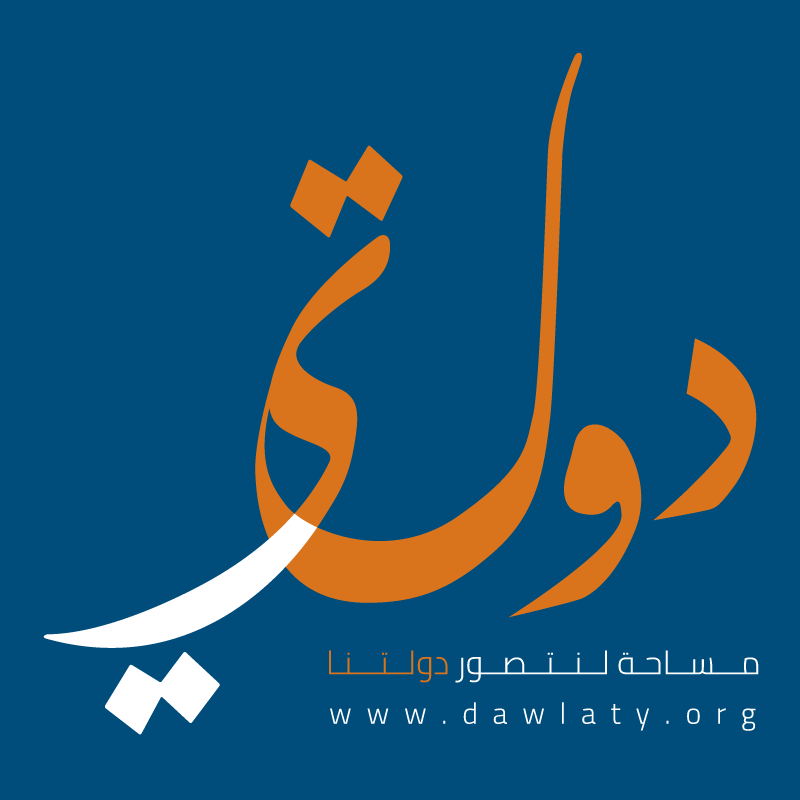 Statement on Sexual Harassment by Dawlaty

Today we read with great sadness the testimonies detailing sexual harassment and assault by former Dawlaty employee Ahed Mrad. While we were aware of some of the incidents detailed in the investigative report and acted immediately upon receiving these complaints, we were shocked to hear of the scale of cases of sexual violence that happened during his time at Dawlaty and beyond. First and foremost, we want to express our support to the victims/survivors who have so bravely spoken up about their experiences. We are glad to see that a harasser is finally exposed to his community and the public.

We want to express our profound regret for what the victims have gone through. We are deeply sorry that you experienced such pain while you were seeking to advance human rights, equality, tolerance and diversity. We want to let you know that we are prepared to document your experiences and support you should you seek redress. Given the possible consequences of speaking up in our societies, we understand and respect the decision of victims who may not want to speak or take action. Yet, we promise to do everything possible to support those who may decide to speak to us including protecting their identities, always fully  respecting their choices with regard to what action should be taken.

When Dawlaty became aware of this particular perpetrator, we took the issue seriously and took steps to deal with his presence within our workplace. We acknowledge we could have done more. Since these allegations came to light, we have engaged in a period of serious reflection to investigate how our organisation was part of  an enabling environment within which this sexual harassment and assault took place. At a minimum, we should have alerted other organizations as to what happened at Dawlaty and to take more proactive steps to alert the broader community to this person’s behaviour. As well as an apology to the survivors of Ahed Mrad’s sexual abuse, we therefore want to extend an apology to our community and our civil society partners. Our shortcomings have caused your staff members and the rights holders you work with unspeakable pain. We also did not address the issue adequately with our own staff members. To Dawlaty staff, present and former, we are sorry for our failure to protect you in the place of work. We are learning and working to institute policies and mechanisms in our own organization to avoid these failures in the future, and consulting with other organizations so that we can combat sexual violence in our work environment, in Syrian civil society and our communities in general.

In 2018, Dawlaty received a complaint of sexual harassment against Ahed Mrad, who was alleged to have committed acts of sexual harassment in the course of his duties at Dawlaty. Management took this issue very seriously and investigated the allegations against the employee. He was immediately ordered to stop participating in events or meetings that would put him in touch with the complainants. An internal committee interviewed three women who allegedly faced harassment and attempted assault by this person and determined their claims to be credible. Faced with these allegations, the employee in question threatened to expose the victims and to take the organization and women to court. Dawlaty believes that any action should be taken based on the decision of the victims, and in light of the victims’ desire to remain anonymous, we decided not to go public with the complaint. However, as we have a responsibility to ensure a safe work space, we decided to terminate his employment contract.

Because of the fear of the victims to make their complaints public and burdened by laws regarding defamation without a legal case to support such claims, we could not fire Ahed for sexual harassment. Therefore, on the advice of our lawyer, we abolished his position. In doing so, and in line with Lebanese labour law, we paid him one month’s compensation for the year for which he worked for us, which was added on to his final salary payment. We did not give him any other compensation, nor did we provide him any letter or verbal form of recommendation. We acknowledge however that these actions were insufficient to prevent future abuse from taking place.

After firing Ahed, we informed some of our partners and donor on the project of this issue as well as set out to develop both a sexual violence policy and safeguarding policy in order to mitigate and respond to these incidents in the future. Dawlaty has spoken openly and with full transparency when asked for recommendations by current and potential donors about Ahed Mrad, as would be its role if asked for either a character or professional reference on any former employee. We have since become aware of more incidents of sexual harassment and assault by this former employee, which we also find credible. While we took decisive action with regards to the employment of this person, we did not publicise the reason for his termination. As such, this enabled him to continue to benefit from the profile and legitimacy among Syrian civil society afforded to him by virtue of his period of employment with us.

Dawlaty has been consulting several gender and safeguarding experts regarding the incident, and what we can do not only to address sexual violence within the workplace and programs for which we are accountable, but to also look at ways in which we can help protect women and hold perpetrators accountable in the wider civil society space. Syrian civil society faces many challenges in this regard, including often operating in legally vulnerable positions in Syria and neighbouring countries, often trying actively to not attract the  attention of security forces and legal systems. We, as a community, work and live in places where legal systems are often discriminatory against Syrians and almost always discriminatory against women, making it difficult to pursue a harassment claim in court and to get legal backing for such claims.

In addition, we work in a field in which many women face legal and social challenges, whether it’s because they do not have residency in the countries in which they live or are unable to work legally, or face societal pressure not to work or participate in events and workshops in the public sphere. Perpetrators know this and take advantage of it. They know how difficult it is for a young woman to convince her parents to let her attend a workshop in a different town or country, no matter how ‘progressive’ they are. They know that women who have lost their husbands can struggle to maintain their family and their economic and social independence amid pressure to go back to their parents’ house, give up their children, and get married again. They know that a whiff of scandal at her workplace could hurt her more than it would hurt the perpetrator, leading to questions about what she may have worn, said, or done to warrant such attention. Owing to this, women are inclined to remain unidentified or to keep their experiences to themselves.

It is important that we encourage women to come forward and create safe spaces for them to acknowledge their experiences and provide the support they need to manage their emotional, mental, and physical health. For this to happen, we must develop stronger mechanisms and practices, commited to by the community at large, that confront sexual violence and create a culture of accountability and justice within our own community. Given the precarious nature of our legal status and that of the women we work with and the discriminatory and deficient nature of the legal systems we often operate under, we need to have an honest discussion about how to prevent sexual harassment and violence within the workplace and the public sphere. We need to think seriously and creatively about the policies, systems, and networks we put in place formally and informally to ensure safe and respectful workplaces and public spaces, as well as to ensure that perpetrators do not continue to operate with impunity in our communities.

Dawlaty has recently adopted a gender policy in which we commit to providing a secure and enabling work environment for all our employees, a place of work that is gender-sensitive and recognizes the role of men and women as equal players, agents, and leaders of change in their families, communities, and society. We have laid out some of the ways we will do that in our organizational policies and practices, as well as in our programs, communications, and advocacy, including developing a policy and mechanisms for combatting sexual violence in the workplace. As a team, we are still learning what this means in practice, how we will need to change and work harder to make Dawlaty a place that is truly committed to gender justice. While a commitment to gender equality and women’s political participation has always been part of our vision and mission as an organization and part of our beliefs as a team, we have at times struggled and fallen short in ensuring this within our organization.

These testimonies coming to light are an opportunity for us all, as Syrian civil society, civil society from neighboring countries, as activists, and as journalists to work together to develop policies and frameworks to more effectively creating a Syrian civil society space and society overall that is safer. We commit to working together to develop legal frameworks that protect survivors and victims and allow us to combat sexual violence in a firm and timely manner.