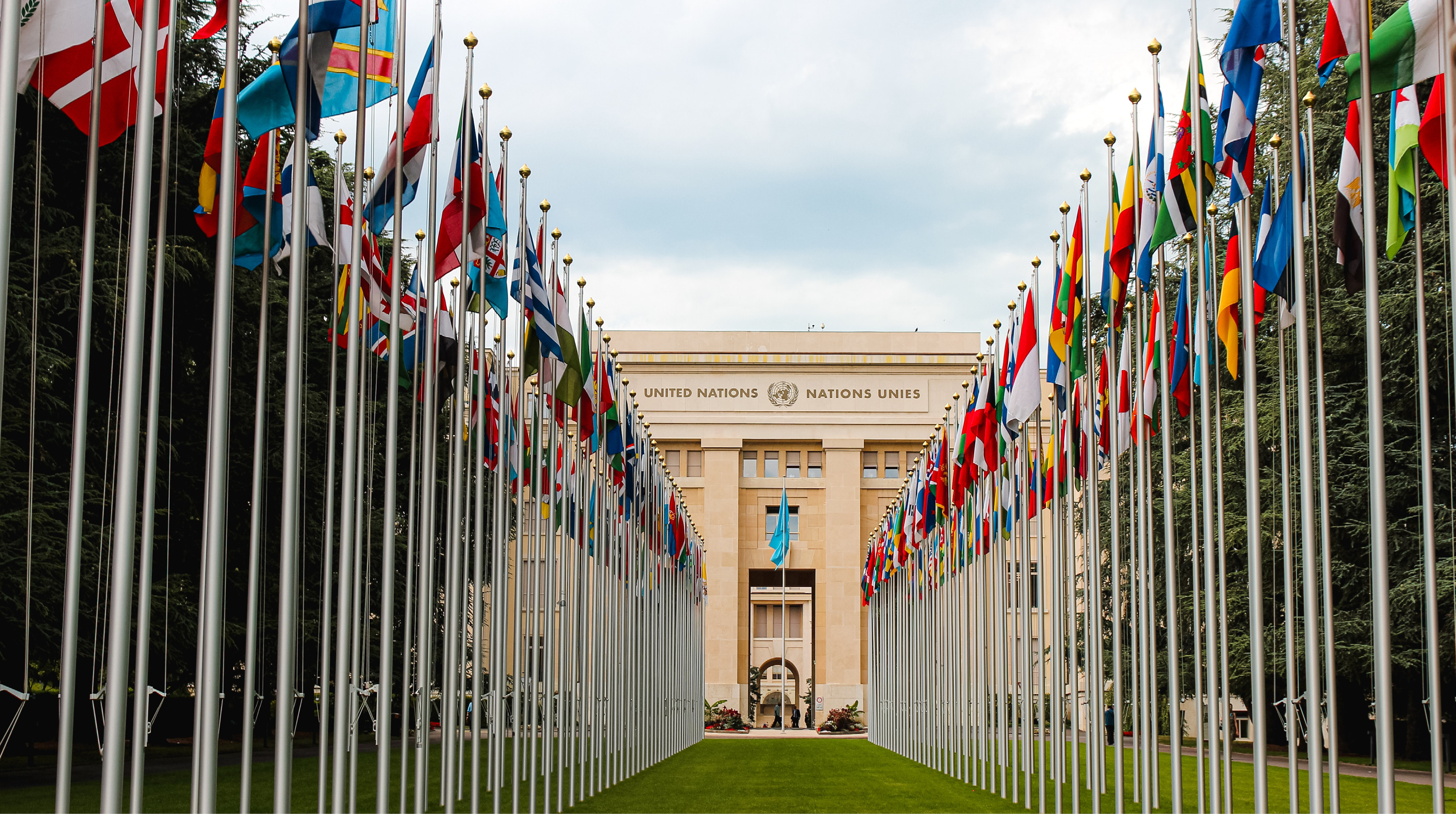 HRC45: Statement on the Report of the Commission of Inquiry on Syria

This is a statement by the Women’s International League for Peace and Freedom (WILPF) and supported by Dawlaty.

We welcome the Commission of Inquiry’s report, and echo their assessment that “the rapidly deepening economic and currency crisis…compounded by the global pandemic and tightening sanctions… [risks] refuelling the root causes of the conflict, which included deepening poverty and inequalities.”

However, we regret that the Commission did not integrate a gendered analysis throughout the report and did not highlight the short and long-term gendered impact of the deteriorating economic situation, the outbreak of the COVID-19 pandemic, or the continued war crimes and “crimes against humanity of enforced disappearance, murder, torture, sexual violence and imprisonment.”

We commend the Commission for mentioning the unlawful detention of civilians by all sides, such as the case in Afrin of 11 women and a baby held by the Syrian National Army in an undisclosed detention site. It is of utmost importance to acknowledge the systematic nature of unlawful and arbitrary detention.

The general lack of accountability mechanisms, in addition to Turkey not fulfilling its human rights obligations vis-à-vis all individuals present in areas under its effective control has led to the exacerbation of human rights violations and disproportionate impacts on women, especially of minority communities.

Thus, we encourage the Commission to:

We echo the Commission’s recommendations and urge Member States to: